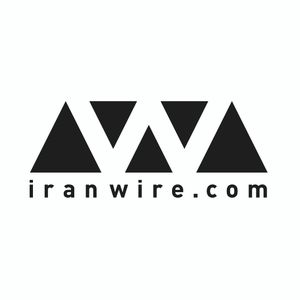 Six years ago, millions of Iranians filled the streets in spectacular protests that caught the whole world by surprise.

The protests began over claims that the incumbent president, Mahmoud Ahmadinejad, had stolen Iran’s 2009 election.

So what happened to the Green Movement? This month, IranWire polled Iranians to find out.