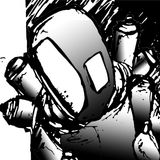 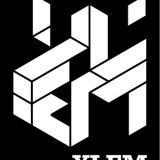 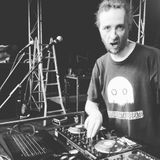 hopskotch Records was founded in 2008 as midtempo breaks and dubstep were rapidly gaining interest on dancefloors worldwide and "bass music" was emerging as the dominant element in the dance music. As the movement stabilized, strains of homogeneity became apparent. Not content with music in boxes, the label was developed with the focus of exposing new, experimental producers working with atmospheric bass music and hip hop beats to a global audience. With such a sudden interest in broken rhythms, distortion, and snares - and eclectic labels like Merck Records & Sublight disappearing, we began work on demolishing the wall between dance music and the misunderstood dynamic void unaffectionately known as "electronica."