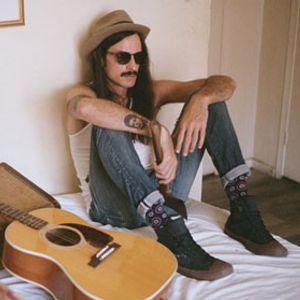 The Pete Feenstra Feature - Suitcase Sam (9 May 2021)by Get Ready to ROCK! Radio

He studied the great traditions of American fiddle, cowboy poetry, Swiss yodelling and the Hokum blues. He immersed himself in jazz, ragtime, the Lomax collection and the very best of Memphis jug band music, country and blues.

Self described as a A ramblin’, scramblin’ song and dance man, he’s also influenced by the Mississippi Sheiks, the Ascension Choir, Sonny Boy Terry and Brownie McGhee.