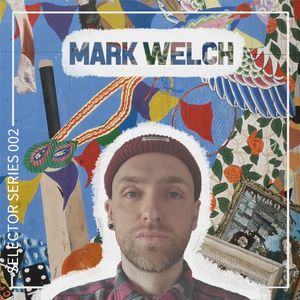 An early GDS collaborator during the early days residing at Cafe 1001 in East London, Mark has been DJing since the age of 13 and was a founder and member of the Funky Buddha crew (1993-98) at the iconic venue The Forum (Tunbridge Wells) hosting legendary artists such as Natty, DJ Thing, DJ First Rate & Killa Kella.

Inspired by the political hip-hop scene in the 80's & conscious rap from the 90's as well as soul and funk from the 60's & 70's he has never stopped loving funky grooves that awaken the soul.

For this GDS Selector Series mix, Mark has dug deep and pulled together a selection of tunes that represent his tastes, spanning hip hop, electro, jazz, rare groove, soul, R&B and funk.