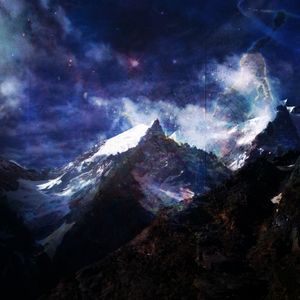 Although you may not think it from their mix tracklist, the enigmatic Marta Mist are an experimental ambient collective from Leeds, UK. Their releases over the part couple of years include Distance/ Skeletal/ Union on Hibernate Recordings, the self-released Fawn/Marta's Lament, Ain’t No Mountain on Heat Death Records and most recently Tonnes/Years - released on reclaimed USB sticks!

Loving that Clams Casino track. Then I come to find out he's just released an instrumental EP on Type. Very nice. Maybe he should be on a future futuresequence mix?!

Excellent. Much different to what I anticipated. Some great atmospheric tracks on this. Thanks.