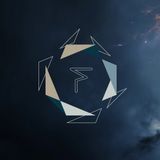 Never miss another
show from facettes 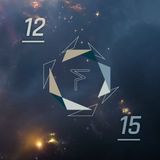 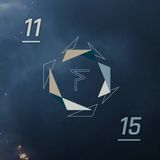 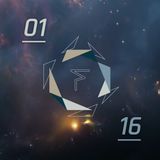 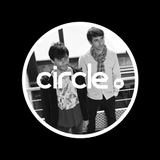 "facettes" is the musical collaboration between two longtime French friends who have been DJ’ing together since their teens : Ben G & Klassix from Paris

Twenty years on from their adolescent musical obsessions, they found themselves at the antipodes of the earth, Ben G in Strasbourg (France) and Klassix From Paris” in Auckland (NZ)

Ironically, despite being the greatest distance they have ever lived from each other, communication via the internet gave them the flexibility to be far more productive than ever and a natural collaboration ensued.

“Facettes” is about producing tracks that reflect their eclectic musical background, from psychedelic groove, disco, funk to alternative and underground electronic music.

Their first productions are "back to basics", a tribute to the sound they used to play back in the day. You can expect to hear many different styles from these guys in the future, they didn't choose the moniker "Facettes" at random.