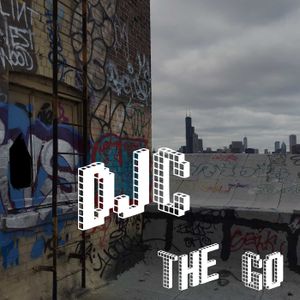 This show was 91st in the global r&b chart.

The continuum of innovation running through Chicago’s black music history is immense. From Louis Armstrong’s earliest jazz recordings, to Mahalia Jackson’s developments in gospel music, to the urban blues of Muddy Waters and Howlin’ Wolf, up through the house, juke, and footwork creations of Frankie Knuckles, DJ Funk, DJ Rashad, and the drill sounds of Chief Keef, it’s hard to think of another city with so many indigenous genres of music that've been as influential around the globe.

As I listen to the current explosion of Chicago sounds led by Chance the Rapper and crew, I wonder; is this yet another (to-be-named) Chicago music genre? It’s got elements of jazz, gospel, blues, house, juke, footwork, and drill; yet it’s a new sound entirely. It's hip-hop but breaks the paradigm of gangster-rap, party-rap, backpacker/conscious hip-hop, and trap, to create something that transcends them all.