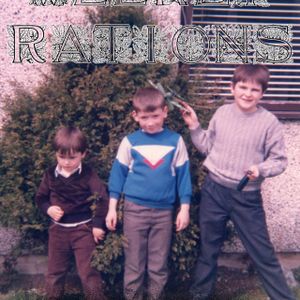 This is a sadder affair than normal, a friends father died recently and i was reminded of the days we used to play music in our parents home and talk about the big releases like they were the end of the world. Our paths were different at the time, he liked Bob Dylan, Pink Floyd but we had common ground in Neil Young and Ben Folds Five! I still remember the day he heard 'the battle of who could care less' on the radio and taped it for me and phoned me up all excited to let me know!

So a few days after the funeral i thought id try and capture the essence of that time. Not really using old songs so much but something he can stick on when feeling down and to work through it. I've never really been a fan of having 'uplifting' music when you are feeling down, i prefer to think it out, struggle through and emerge on the other side.