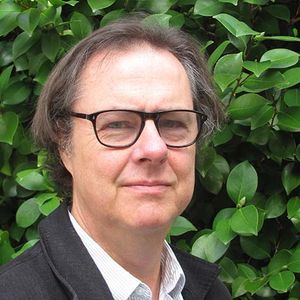 Check out our chapter of Pierre Voélin poems, and so much more, in Trafika Europe 12 - French Bon-bons - free online: https://cld.bz/ZNHdEyo