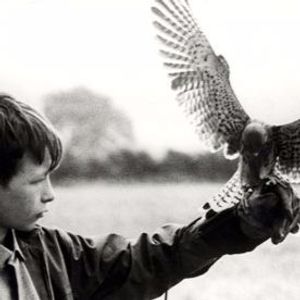 This evening, we’re in the North of England, it’s realism on screen, it’s social commentary on screen, its dank and it’s a little bit grim. It can only be Ken Loach. We also look at the Far east meeting the wild west waaaaayy before anyone ever heard of Jackie Chan or Owen Wilson. And we end up with a film that briefly threatened to make Swords and sandals a viable genre again. Welcome to They Don’t Make ‘em Like They Used To.

More from Toes In Video Production