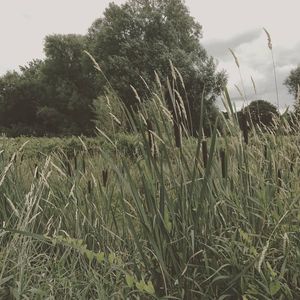 The fifth instalment of the RTR Presents... mix series returns following a break while starting a new job. With Kevin Buckland's next album coming out on RTR towards the end of the month, this mix is inspired by Kevin's extensive use of field recordings in his most recent work. A new track of Kevin's appears, alongside a number of artists who have appeared on the label and in these mixes (Matt Atkins, Kepier Widow).