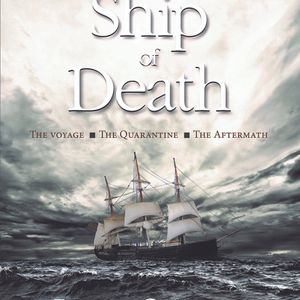 The Emigrant sailed into Moreton Bay in August 1850 after four terrible months at sea. It was the second government-assisted immigrant ship to come directly to Moreton Bay, in a scheme that aimed to boost the growth of free Brisbane and remove the stains of its convict past. Some 276 poor settlers from England and Ireland boarded the ship in Plymouth, hoping to build a better life in Australia. Typhus and other maladies killed around twenty on the voyage, and the ship was therefore diverted on arrival to the newly proclaimed quarantine station at Dunwich. Conditions on the island were appalling; dilapidated buildings remaining from convict days and leaky tents provided the only shelter. A hellish three-month quarantine followed, during which two of the three doctors and twenty-six immigrants died, including a young woman who committed suicide and a boy who perished in a fire.\