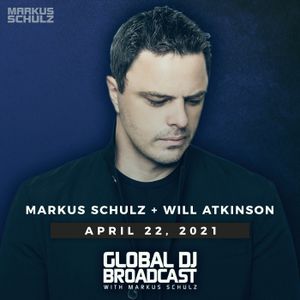 Direct from San Francisco, Markus Schulz checks in with a fresh studio edition of Global DJ Broadcast. On the show this week, he features Coldharbour premieres from Fonzerelli and Daxson, along with new music from Robert Nickson, Holbrook & SkyKeeper, Ilan Bluestone and Davey Asprey among others. In the second hour, he is joined by Will Atkinson for the guestmix, celebrating the release of his remix of Markus & HALIENE's Tidal Wave.

Next week, one of the most special shows on the broadcast all year long - the annual all-vocal trance journey In Bloom.

Sounds great Markus, like your selection for this set!