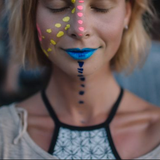 Never miss another
show from Lyekka 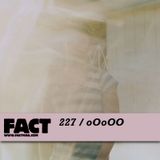 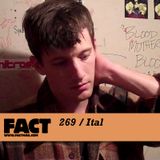 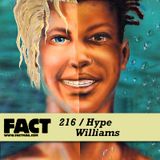 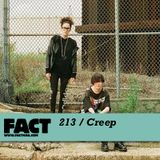 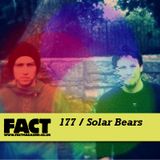 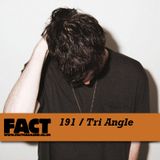 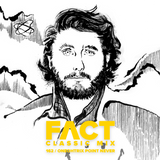 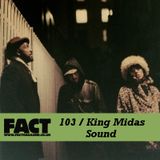 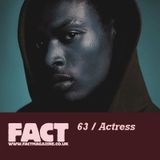 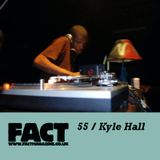 "A very daring idea has emerged in recent years: We may be living within a Black Hole! Some scientists have suggested that the entire universe is a huge Black Hole, of a rather different kind. It is not surrounded by an event horizon, but curves back on itself like the surface of a balloon. The result is the same: YOU CANNOT ESCAPE. The universe has no central singularity. Instead, It had a singularity in the past, the big bang in which the universe began, and it may collapse back into a singularity in the future, the big crunch. The theory links Black Holes and universes so closely that it predicts a Black Hole can actually create a new universe.......... "