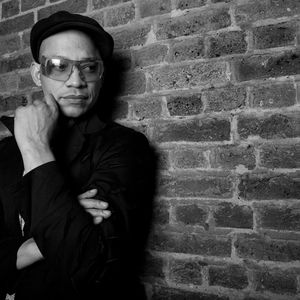 LTJ Bukem - FABRICLIVE x Promo Mix 27.07.2010
Become a fan of LTJ Bukem : http://www.facebook.com/LTJBukem
Follow LTJ Bukem on Twitter : http://twitter.com/therealLTJbukem
LTJ Bukem’s commitment to the cause and his tireless fusion of musicality into the breakbeat heavy drum & bass scene has been heavily documented and with his regular session down here in the elongated hall of Room Two he’s been continuing that quest constantly. This month inviting SpectraSoul, the Brighton based duo whose stripped back and driving productions like ‘Alibi’ blossomed out of the over saturated scene a couple of years back and London based duo Artificial Intelligence, proves that Bukem’s ears are clearly still on the money.
“The music is still very much alive. years ago a lot of doubters said the music, the people, the soul of what we were all trying to create wouldn’t last a year...it’s all a matter of opinion” - LTJ Bukem
.

Can't help but come back to this set. Time and time again