Soul of The Blues with Jeremy Rees #246 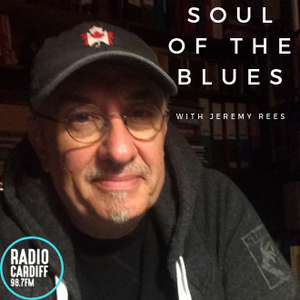 This show was 19th in the global blues chart.

Catch up with Soul of The Blues, the weekly show on Radio Cardiff (10pm on Wednesdays, repeated 6am on Sundays). This edition features tracks from..

As Good As It Gets

More from Soul of the Blues /Jeremy Rees