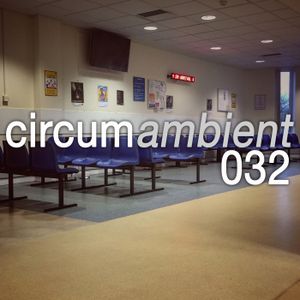 circumambient … an exploration into all-encompassing and immersive independent music is back with a further mix intended to showcase exceptional music that was released in 2015.

Music from my netlabel, weareallghosts, features prominently including another taster for a new album from Cousin Silas that’s due for imminent release … bolstered by soundscapes from ieva, Dave Dorgan, J Butler, Bamboo Stilts, Row Boat, Dag Rosenqvist, and Good Weather For An Airstrike

Thank you Hartmann ... I will try

Thanks, you should upload more times.