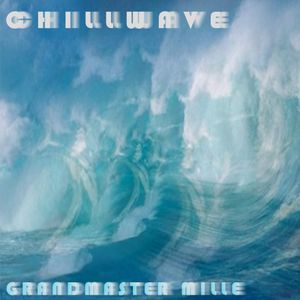 The term "chillwave" is said to have been originated on the Hipster Runoff blog
The New York Times' Jon Pareles described the music thus: "They're solo acts or minimal bands, often with a laptop at their core, and they trade on memories of electropop from the 1980s, with bouncing, blipping dance-music hooks (and often weaker lead voices). It's recession-era music: low-budget and danceable. Its musical predecessors are diverse and include the synthpop of the 1980s, shoegaze,ambient, musique concrète and various types of music outside of the Western World. The genre is also a prime example of shifting the idea from defining a musical movement's birth in part by a specific geographic location, as is historically done, to focusing instead on how the groups became linked and defined through various outlets on the Internet.

Nice to hear you guys appreciate it.

i didn't know what to expect..when i decided to check out your sound.. (i enjoy checking out new dj's from time to time) .. I WAS BLOWN AWAY !! .. I LOVED THE WHOLE SET FROM BEGINNING TO END !!!