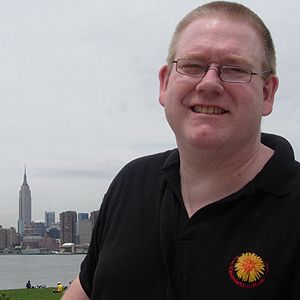 A two hour show from Rocker this month, including an exclusive debut session from The Lovely Basement, and new tracks from artists including Jetstream Pony; Stars On Fire; The Flatmates; Beat Hotel and Subway Sect.
This month's electronica includes tracks from Oliver Huntemann remixed by Hidden Empire; Microtrauma; North Collective remixed by Dominik Marz and Edu Imbernon and Raxon.
This month's Educating Elizabeth record is a classic instrumental from 1960; while this month's Rocker's Shellac Attack is a 1949 example of Western Swing.