Phreek Plus One DJ set June'11 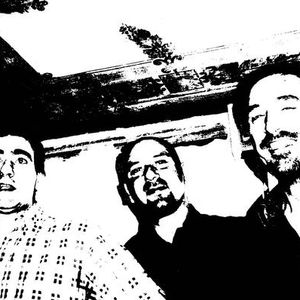 Phreek Plus One are Italy’s most kept secret luminaries in the world of disco. They don’t play at Berlusconi’s secret VIP partys, but they like the Bunga Bunga funk. All in here. Well, they are also associated with jazz, in fact they are jazz connaisseurs and rare record collectors, and approved selectors, as a matter of course top Italien mix DJs. Well, they are musicians, too, but never played the dodgy Italian Acid Jazz, while they were looking for the real cool good Baia Degli Angeli vibe, in fact they are at least inspired by Garage House, soulful 70ties and 80ties disco, Cosmic, Funk, Soul and Jazz.
Phreek Plus One are: Ivan Savoldi, Alessandro Cattenati, Giovanni Guerretti from Brescia.
They released several 12"s and the album "Phreek Party" on Compost Records.

This is 2am music at it's best. When words aren't even necessary. All about the groove.