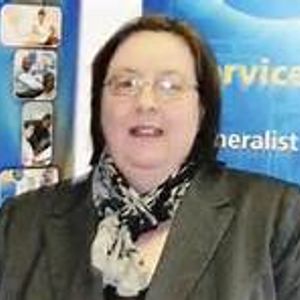 The devastating human impact of the Welfare Reforms; Cathy’s fourth conversation in this series is with long time fellow activist and now Chief Executive of Citizens Advice Scotland Margaret Lynch whose previous experience included prominent roles in the Scottish Mediation Network; the Scottish Council for Voluntary Organisations and War on Want. They both reflect back on their 30 year experience of trying to fight in this ‘war against the poor in Britain ‘and talk about the devastating impact’ of our government’s real crimes against humanity. They also remind us of the’ real joy and laughter’ before all the modern day spin, lies and propaganda in our country which has resulted in both people in America and Britain being the most ‘political ignorant’ among our world.