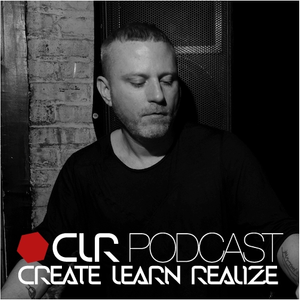 It is Monday the 19th of March and we welcome back a returning guest on the CLR Podcast. It is none other than one of techno's true underground heroes, Dave Sumner, also known as Function, who has been DJing and making music for over 15 years. Hailing from New York, he was seduced by techno music at the legendary Limelight in the early 90s, where he also held his first residency. Dave has been producing music since the mid-90s and has had releases on Damon Wild's Synewave and his own Infrastructure imprint. Together with Karl O'Connor aka Regis he worked as Portion Reform, putting out uncompromising music on Downwards and becoming the only non-Birmingham producer to release on the label. More recently, Dave moved to Berlin and, still working with O'Connor, set up the acclaimed Sandwell District imprint.... for further information, please visit www.clr.net

I think that you need to look here https://dissertationowl.com/blog/grant-proposal because this article has some tips on how to write a great dissertation proposal.