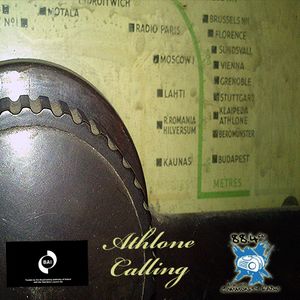 The first high power transmitting station in Ireland was officially opened by Taoiseach Eamon de Valera in Moydrum, Athlone in 1933. This radio documentary goes back in time to tell the stories about the history of the transmitter in Athlone, memories of locals when radio was called wireless, to the current days when community members make an effort to preserve the site as our national and technical heritage, a site that is still home to the old Marconi’s equipment.

Brilliant Documentary, about an important site that should be a museums, The Roots of brodcasting in Ireland.