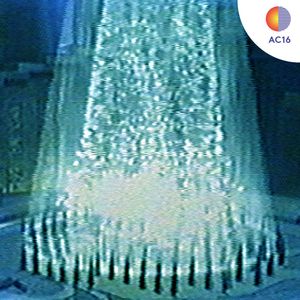 Space Ghost is an Oakland-based producer with a mountainous collection of unreleased beats, each with a very unique vibe but consistently featuring drums that simply crack and thump on under emotionally charged ethereal texture/synthscapes.

Representing the On Task Family (http://www.ontaskfamily.com/), Space Ghost has collaborated with vocalists such as AHYVE, featured on 'Tha Trip' (in this mix).

Keep a vigilant eye on Space Ghost's Soundcloud (http://soundcloud.com/space-ghost-1). New tracks appear there every day only to disappear a week later. Beats as ghosts.