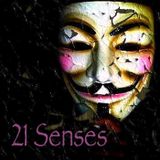 Never miss another
show from 21 Senses 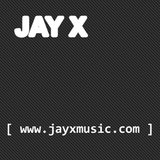 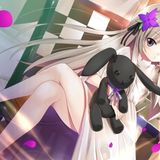 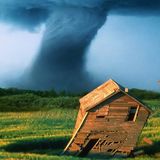 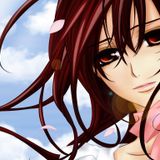 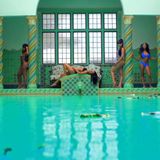 21 Senses is based in New York City. His first solo album debuted in September 2012 on Candy Bass Records [UK]. Entitled "Emperor," the 7 track EP featured title track "Emperor," while "I Need A New Drug" was it's best seller. His second EP, "Voyager," is finally nearing the end of pre-production and will most likely be released in Spring 2015.
In 2009, 21 Senses worked with Serge Devant on “Wanderer” [Ultra Records] co-writing the song “People”, as well as playing guitar on both "People" and on “Shadow,” feat. Second Sun.
The Emperor EP is now available on iTunes, Beatport, Spotify and just about every online music store worldwide.