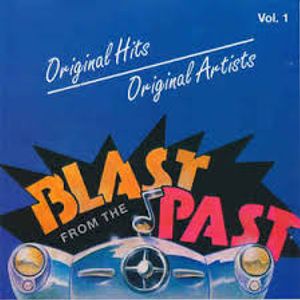 BOOMER HOME COMPANION REWIND FOR MAY 27, 2017by boomerradioguy

-Randal Charlton, the founder of BOOM! The New Economy, talks about how many new entrepreneurs are not college students but adults in their encore stage of life.

Robert Weston Smith, known as Wolfman Jack (January 21, 1938 – July 1, 1995) was an American disc jockey. Famous for his gravelly voice, he credited it for his success, saying, "It's kept meat and potatoes on the table for years for Wolfman and Wolfwoman. A couple of shots of whiskey helps it. I've got that nice raspy sound."

-Dick Clark interviews Wolfman Jack on American Bandstand. Clark asks him about his voice, his family, and takes questions from the audience.

-BOB AND RAY "THE HISTORY OF THE UNITED STATES"

Support boomerradioguy by subscribing directly to this channel and get access to exclusive rewards.