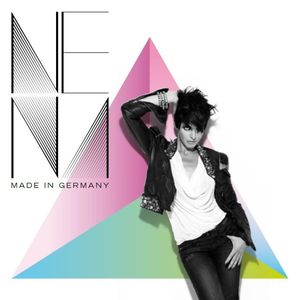 For folks who may not have listened to a Nena track written since 1983 here's selection from her work this century. A cross section rather than a strict best of and with a number of live tracks to emphasis the quality of the bands she has put together which have been a large part of her success.

I decided after much uming and ahing to include some remakes of older songs as like Frank Zappa she has continually reworked tracks rather than churning out carbon copies of the originals.

References to Nena generally refer to the original band in relation to the 1980s and just the singer thereafter.

More from Man Of Arun