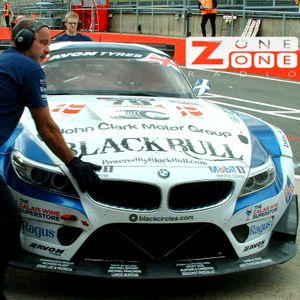 Ecurie Ecosse have fostered the talents of Jackie Stewart, Stirling Moss and Jack Brabham over the last sixty years. In 1957 the finished first and second at Le Mans.

This week the SportZone team have an incredibly easy competition for you too!

The British GT3 series sees teams pit Porsches, Ferraris, Dodges and Aston Martins against each other.

There's a 12 year old bottle of their fine blended whisky available to over-18s, who answer the following question correctly...

In which year did Ecurie Ecosse come both first and second in the Le Mans race?

Entrants must be over 18. Proof of age will be required.