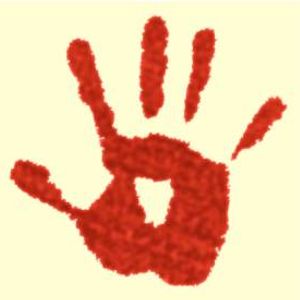 I felt like I was really tired this week, so I thought tonight is a good chance to just stay really mellow and soft. Started off really mellow, but then I play the awesome "Back to my roots" by Lamont Dozier. Except I started it from the second "Afro" part of the song, which I love... and then plays the beginning of the song. I then did a 'synthesis' of Herbie Hancock's awesome track "I thought it was you". Sex-o-Sonique back in 1997 did a nice smooth remix, so I tried to turn it into one. By the way, you can download this show from http://dhpradio.com/ninus-kanna-deep-down-under.html. Catch you next week! Peace!

More from You Shaz