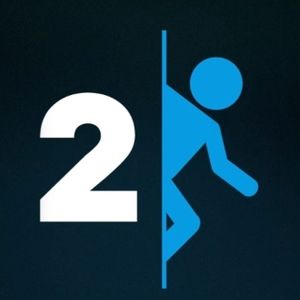 Second show we fixed the streaming problems some people had. All good -- LOUD AND CLEAR! Started off quite mellow and jazzy just like last week... included a re-edit by a favourite Australian artist Late Nite Tuff Guy (LNTG). This guy is from Adelaide and is also known as HMC for the old school heads. Guest DJ was Harry Sounds... Love's Disciple... from Paradise Lost warehouse party in Sydney. Man, he got deep..... After his set, I was inspired to go a bit hard and go over time, throwing in some classics from the late 90's early 2000's. Peace.

More from You Shaz