YA Books Podcast - Episode - 90 - Rising From the Ashes 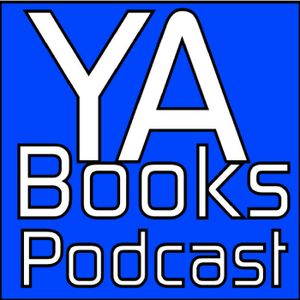 YA Books Podcast - Episode - 90 - Rising From the Ashesby YABooksPodcast's podcast

I apologize for missing a week. I actually recorded these chapters a week ago, but my lap top was giving me such a bad time that I had to buy a new one. In that recording my computer cut out thirteen little snippets, so I've had to go back, re record those corrupted sentences or paragraphs and edit them in. I appologize for any errors in this episode. This week's episode is: Rising From the Ashes: The Chronicles of Caymin (The Dragonmage Saga Book 1) Caren J. Werlinger 4.7 stars on 40 reviews Published by Corgyn Publishing on February 1, 2016 Going to her Amazon author page I see that Caren has written a number of other books, including books two and three of the Dragonmage Saga http://cjwerlinger.wordpress.com The book is listed in three catagories all ending with sword and sorcery. Blurb Rising From the Ashes: The Chronicles of Caymin Ancient Ireland – an era of clan wars, petty kings and invasions by raiders from the north. As Christianity tightens its hold, magic and the old ways