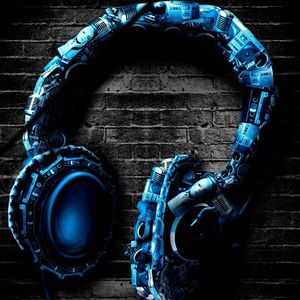 This is my first DJ Mix I have posted on Youtube. Any comments would be welcome, good or bad, I am all for constructive criticism.

It was filmed with a Kodak PlayFull video camera I had kicking about. The audio was recorded with Traktor, encoded from WAV to V0, and replaces the original audio from the video track.

The mix was performed on my Allen & Heath Xone: DB4 mixer, and a couple of Traktor F1's for the occasional STEMS track. Traktor was running MoMo's DB4 mapping file for 2 decks on the DB4.

Beyond that, everything was basically done with the DB4. So browsing and selecting tunes, as well as simple transport functions, all taken care of with the MIDI map for the DB4. All FX are on the mixer itself, I didn't utilise any FX on Traktor, apart from the occasional filter on the STEMS tracks using the F1's.

Can be found on Youtube in video format here: https://youtu.be/1s0zcCzoHXQ