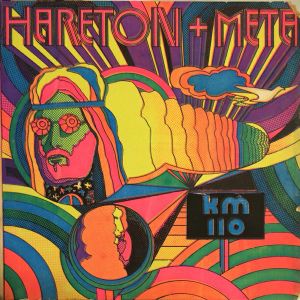 Brazilian selection I did as a teaser for the WeLoveWeFunk party on September 30, 2016 in Eindhoven (Netherlands), where I had the privilege to share the decks with Kid Sundance. Expect some delicate and delicious tunes, which will appeal to serious crate diggers as well. Strictly 70's affair, ranging from psych tinged samba rock to more boogie influenced tunes. As always recorded in one take using original vinyl. Hope you enjoy!

This selection has also been aired (partly) on Vienna based radio station Superfly FM (October 2, 2016).

Perfect mix to drink a pineapple juice by...