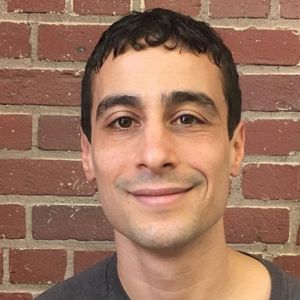 Aaron Mate is an independent Journalist, having hosted for The Real News, Democracy Now! and who's writings have appeared in the Nation. He is a 2019 Izzy Award Winner. The award Ceremony took place on April 15, where he encouraged those attending to shift their their attention to more important policy issues Russiagate has been distracting the media from.

Here is his speech, as well as an interview conducted by WRFI News Director Laura Rosbrow-Telem.