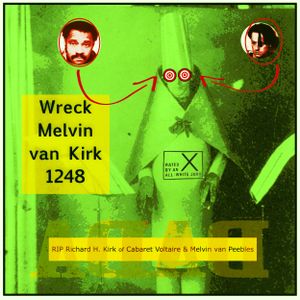 This show was 18th in the global experimental ambient chart.