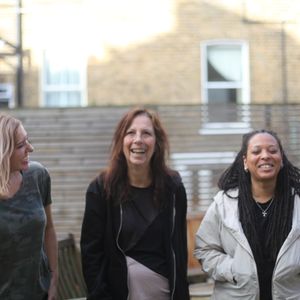 Rupture was established in 2006 and quickly became one of the most respected club nights in the UK Drum and Bass/Jungle scene. Since taking up residency at Corsica Studios, London, 10 years ago, people have been travelling from as far as Canada, US and Europe to witness the legendary Rupture sound.

In 2012 the record label Rupture London was formed allowing Rupture to further support, cultivate, and release forward thinking and experimental drum & bass. The label has grown and currently has a roster of 18 established and up and coming artists.

In this show, DJ Flight and Mantra will be talking all things EQ50 ahead of their event at Five Miles on Dec 1st. There's a guest mix from Louise Plus One who'll be playing an all vinyl 91'set, a producers spot light on The Untouchables and of course plenty of new and exclusive drum and bass cuts.