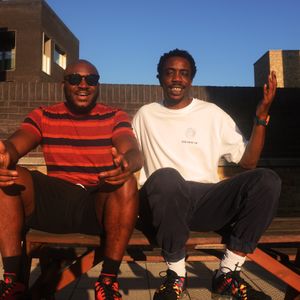 For this week's show, Thris is joined by Bakongo and Brazilian Wax.

Wayne has been at the forefront of UK underground music, merging genres and pushing UK Funky for just over a decade. With so many styles and influences around including his Jamaican heritage as well as South African house styles, back in 2008 he was able to start two projects at once - continuing to pursue the Roska route with UK Funky having its peak around 2011 he was able to tour the world for years to come becoming an ambassador for the sound and clearly the only artist to have had such success.

Brazilian Wax are Leeds-based DJs, presenters and party-starters, Joe Osborne & Henry Weekes. Committed to sharing the weird and wonderful from Brazil with the rest of the UK, they're putting on parties nationwide this autumn alongside Emma-Jean Thackray, Mr. Bongo, and Global Roots. 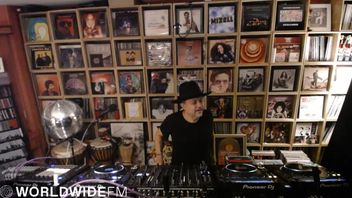