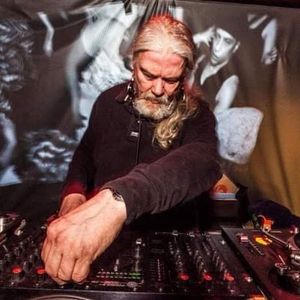 Tune in for a three hour show from the legendary Colin Curtis as he blends in jazz, soul and funk. Expect jazz, dance and fusion from all around the world with fantastic undiscovered music from Brazil (44 years later!) and new music from Leeds and London. Plus music from Cuba, Japan, Italy, Belgium, Switzerland, USA and beyond.

With a career spanning decades, Colin Curtis is one of the key figures in the development of Northern soul and jazz dance scenes in the North of England. He was one of the first British DJs to introduce Chicago house and other African American genres like jazz funk and disco to club sets this side of the pond.

This week's show once again takes us all around the world with some respect paid to Johnny Pacheco as we ride from Cuba to Chicago London, Scotland, South Africa, Japan, Australia, West Africa, Germany, Netherlands, Asturias, Spain, Mexico and beyond !! Strap yourself in as we brace ourselves for a Jazz Dance Fusion Rollercoaster.

Excellent show as always! What is the song about 43 min before the end, funky upbeat, lovely keyboards and drums, etc?

Great atmosphere! Is it possible to publish also the playlist? Thank you!