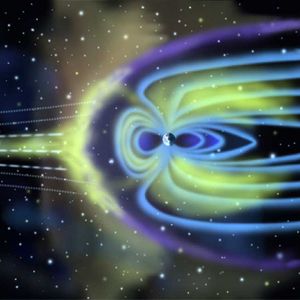 Our global society is broken. Donald Trump & Brexit are symptoms along with the rise of the far right elsewhere in Europe. In an old pattern, fundamental economic crisis often results in society becoming very much more brutal for most people. In the age of nuclear weapons this current crisis could be our last. And with a somewhat longer countdown to disaster we are also facing climate catastrophe.

The crisis is fundamental rather than temporary because there are two underlying factors that are irreversible. The first is the end of the era where the environmental costs of growth could be mostly discounted in the belief that dilution would neutralise pollution. The second fundamental aspect is automation. s machines have become smarter the need to have a worker guiding their actions has shrunk and shrunk.