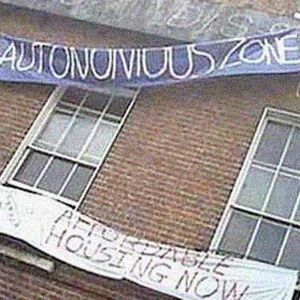 Over the years, Dublin’s working class has organised to fight landlords, developers and politicians in search of decent housing and well-being for all. This panel at the 9th Dublin anarchist bookfair considered how some of these earlier campaigns and direct actions can inform today’s struggles.