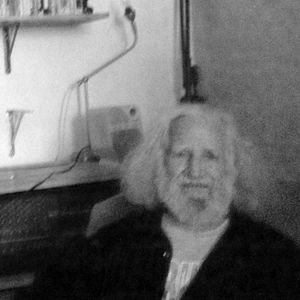 In the early 20th Century, anarchism entrenched itself as a mass organisational movement in Czechoslovakia, Hungary and Poland - anarchists having already been active in the 1873 uprisings in Bosnia and Herzegovina against Austro-Hungarian control. But it was primarily in Bulgaria and its neighbour Macedonia that a remarkable case of anarchist organising arose, in the midst of the power-play between the great powers.

Growing up in the midst of poverty, Jack soon began to challenge authority in his school, soon being expelled and according to his own words- was an anarchist before he even knew so. Working as a Shepard in the midst of various invasions starting with the nazi occupation and later the soviets, jack was expelled from one village to another before coming across anarchists for the first time while being incarcerated in a soviet concentration camp for a couple of months for being ' an enemy of the people.'