An anti-capitalist and environmentalist perspective on the Euro crisis 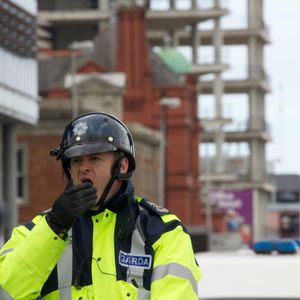 Paul Bowman gives a 40 minute presentation on the Euro as a moment of the internationalisation of capital and looks for a way of dealing with the crisis that goes beyond the alternative models of capital being argued for by the left. If the height of a crisis is not the moment to raise a discussion of an anti-capitalist alternative then when is? Beyond this he also warns against the stagest approach much of the left has adopted where the economic crisis is to be addressed first by a demand for growth and the environmental crisis ignored till later.