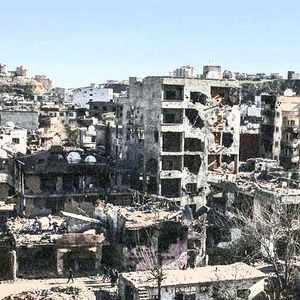 Farah recently visited Istanbul and Northern Kurdistan around Amed / Diyarbakir to interview feminist and Kurdish activists. In this interview on her return to Ireland we talk about the massive repression against the left and Kurdish movement that has seen tens of thousands fired from their jobs and thousands including many of the HDP MPs jailed. We also talk about how Istanbul still remains a hub for internationalists on their way to Rojava and on the very different ways Istanbul and Amed are policed. We move on to a discussion of the impact of the repression of the Kurdish movement in Turkey and where the future may lie both there and across the border in Rojava.