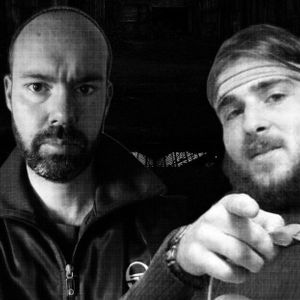 Dylan Murphy interviews Jonny McAllister of "Warriors of the Dystotheque" on All-Ireland with Dylan Murphy.

"Warriors of the Dystotheque are a truly modern band, existing individually across the globe but only meeting digitally to create music with a distinctly old school feel & their music grew from a love of lo-fi music and electronic DJ culture between artists spread across Ireland, France and New York, taking elements from 60’s garage, broken beat, jazz, downtempo, house, techno, electronica, noise, psyche, and pretty much anything opposing the mainstream. With the new "Thou Shalt Not Follow" EP due to release on the 20th of March, I'll be speaking to Jonny, from Derry, about their music, their influences, and what their hopes are for the future."

This interview was originally recorded and broadcast on 24/02/2020.