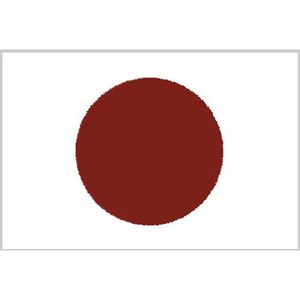 Japan is increasing its global role, refocusing internal contradictions and international behaviour. We examine what is required internally and the partnerships involved (US/China etc), plus the commonality between UK and Japanese interests.

This conversation was recorded during our meeting entitled 'Japan: increasing its global role?' which took place in November 2010.

Taking part in this recorded discussion are: