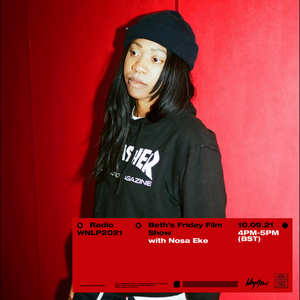 Film & TV journalist Beth Webb, who is a contributing editor to Empire Magazine plays film soundtracks, whilst reviewing the latest films, giving insight into the best streams and interviews those who are ones to watch.