RadioWhoWhatWhy: Watergate: Dirty Tricks, an October Surprise, and the CIA 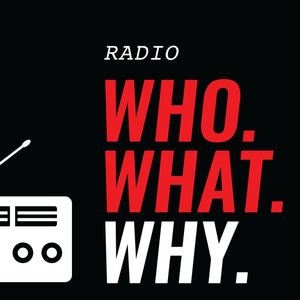 With the news cycle of late nearly engulfed by the questions — and spy games — swirling around “Russiagate,” taking a fresh look at Watergate could be an especially worthwhile endeavor. Luckily, revisiting the rise and fall of President Richard Nixon is exactly what Shane O'Sullivan does for us in his new book, Dirty Tricks: Nixon, Watergate and the CIA. O’Sullivan — Jeff Schechtman’s guest in this week’s WhoWhatWhy podcast, and an author/filmmaker whose previous work has dug into the Kennedy assassinations — takes us beyond the popular Woodward-and-Bernstein Hollywood scenario, revealing instead the deepest workings of Nixon’s cronies. From the Anna Chennault affair and the Ellsberg break-in to Watergate and the CIA, the author provides new information in a number of areas. O’Sullivan examines what President Lyndon B. Johnson and the CIA knew about then-GOP nominee Nixon’s back channel to Chennault — allegedly used in order to scuttle the Paris peace talks and thereby gain an advantag