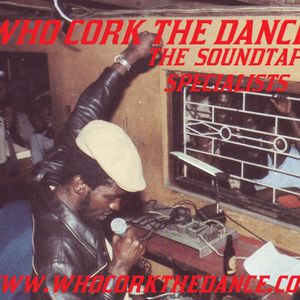 Another Historic sound clash in Jingles, Skateland venue... Jaro starting the year, as they continued to in 1984, in Sound killing mode... The core team of Ainsley, Supercat & Early B were on Top of their game and tough for anyone to compete... You can now make up your own mind on who came out on top as I have edited both sides into one... I have edited both sides of the audio into how the evening could have gone...

Post your vote for who you think won in the message space below and we'll count them up... PEACE

Got to give it to jaro