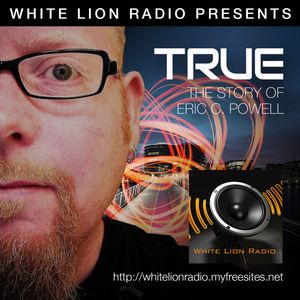 This show was 17th in the global electro pop chart.

Eric, is an electronic music artist, based in Texas, in the states, his love for electronic music goes back to his youth, and he started writing his own songs, at the age of 16, after he got his first synthesizer, a Roland Juno 106.

Eric was encouraged to form his own band, during his university years, and formed the band Turning Keys, Eric was the vocalist and songwriter. Since then he has released 2 solo albums "Back To Life" in 2016 and has just released a brand new solo album called "True".

This documentary looks at his music career to date.

Thank you soooo much Gary. Very well done and accurate as well! Much appreciated!

Thank you for the kind words.