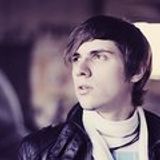 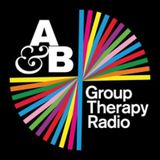 They were simple Russian children, but became victims of the Japanese maniac-pervert. The artful maniac pretended to love them, and they trusted a mysterious Japanese soul, trying to discern its secrets.
But, when they completely fell in love with the maniac, it brutally forced them and threw out for a city. All its victim, except our heroes, have committed suicide. But it has made their furious and artful perverts with angelic appearance which terribly suffer because of the harm which have lodged in them.